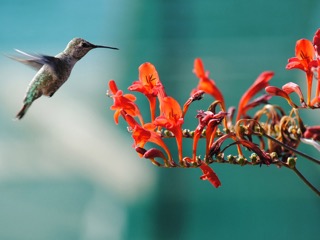 George Horne’s lifelong interest in land conservation extended to an avid interest in animal protection, both domestic and in the wild. The foundation supports wildlife preservation efforts both nationally and internationally. Around the globe, some of our most treasured species are facing extinction due to factors related to both climate change and a continuing disconnect between humanity’s focus on growth and industry at the expense of nature. On the national front, some examples of groups we would consider are those combating pesticide use affecting pollinators; engaging in science-based research on erosion of species’ habitats; protecting wildlife populations in areas under siege by infrastructure and development; as well as organizations that are rescuing, rehabilitating and releasing marine mammals back to the wild.

“When I hear of the destruction of a species, I feel just as if all the works of some great writer have perished.”